A crown of honey-stoned houses perched above a ravine, Matera has knockout looks. But that’s only half the story: snaking beneath the surface is a labyrinth of cave dwellings, churches and monasteries that date back over 9000 years – making it one of the oldest living cities in the world. Largely restored from near ruin, Matera’s now capitalising on its cavernous appeal, with hotels, restaurants and bars carving out a scene as cool as their rock-hewn walls. There’s a flurry of events planned ahead of its stint as a European Capital of Culture for 2019, so visit now before this underground destination emerges into the limelight. 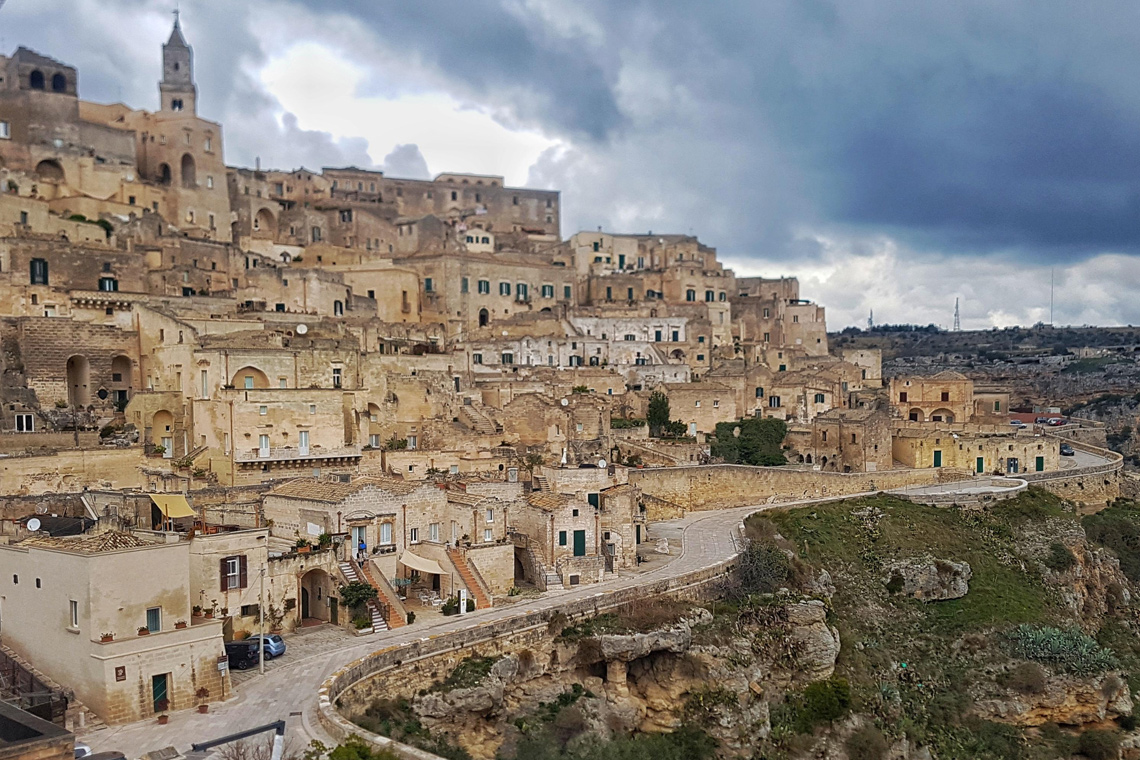 There are no reviews yet.

Criminally overlooked Canberra packs a big punch for such 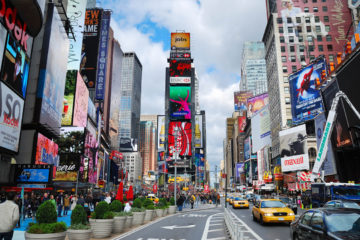 The Met, MoMA and the Guggenheim are 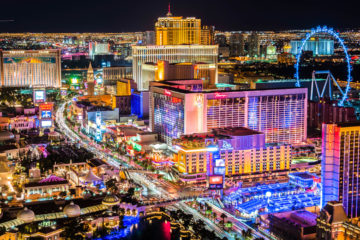 There are few places outside London, Tokyo
One tour per person